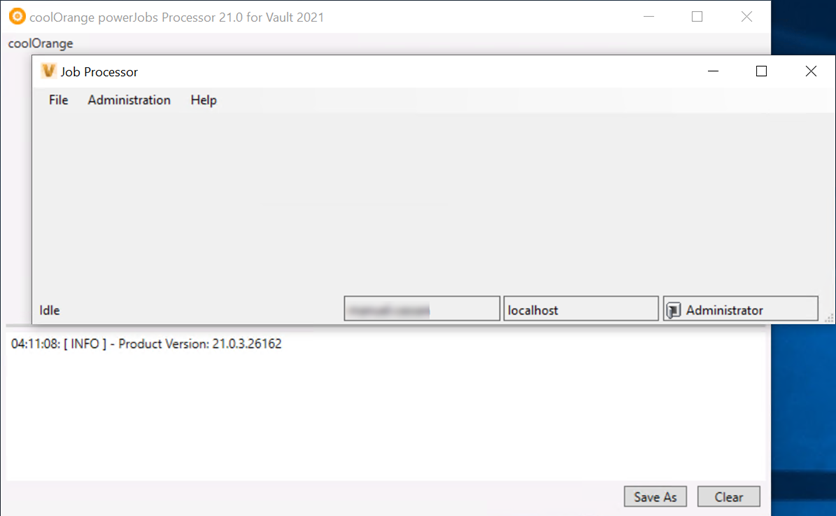 This issue has no impact on powerJobs Processor or the Jobprocessor. Everything will work as expected, this is just a visualization issue.